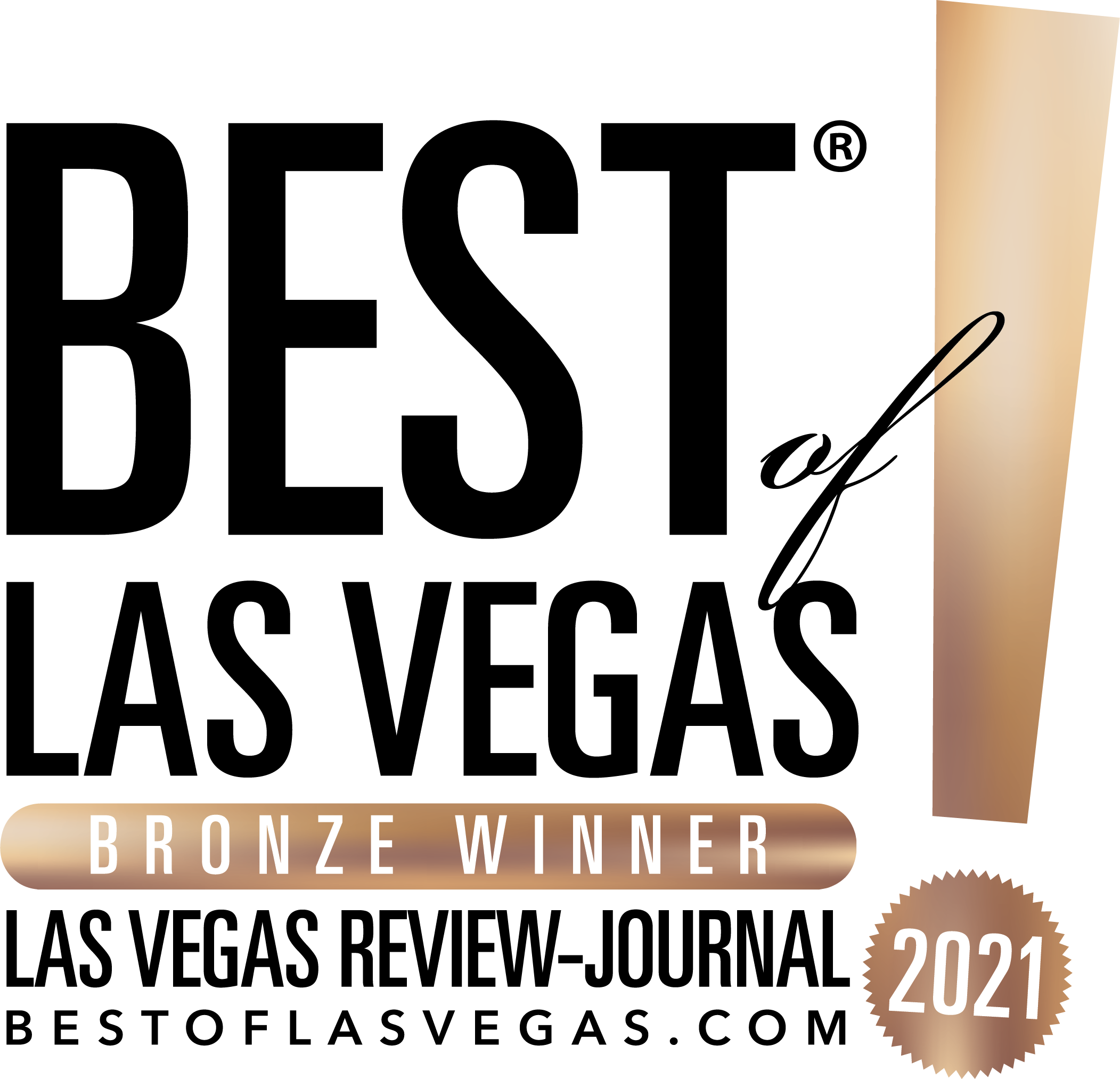 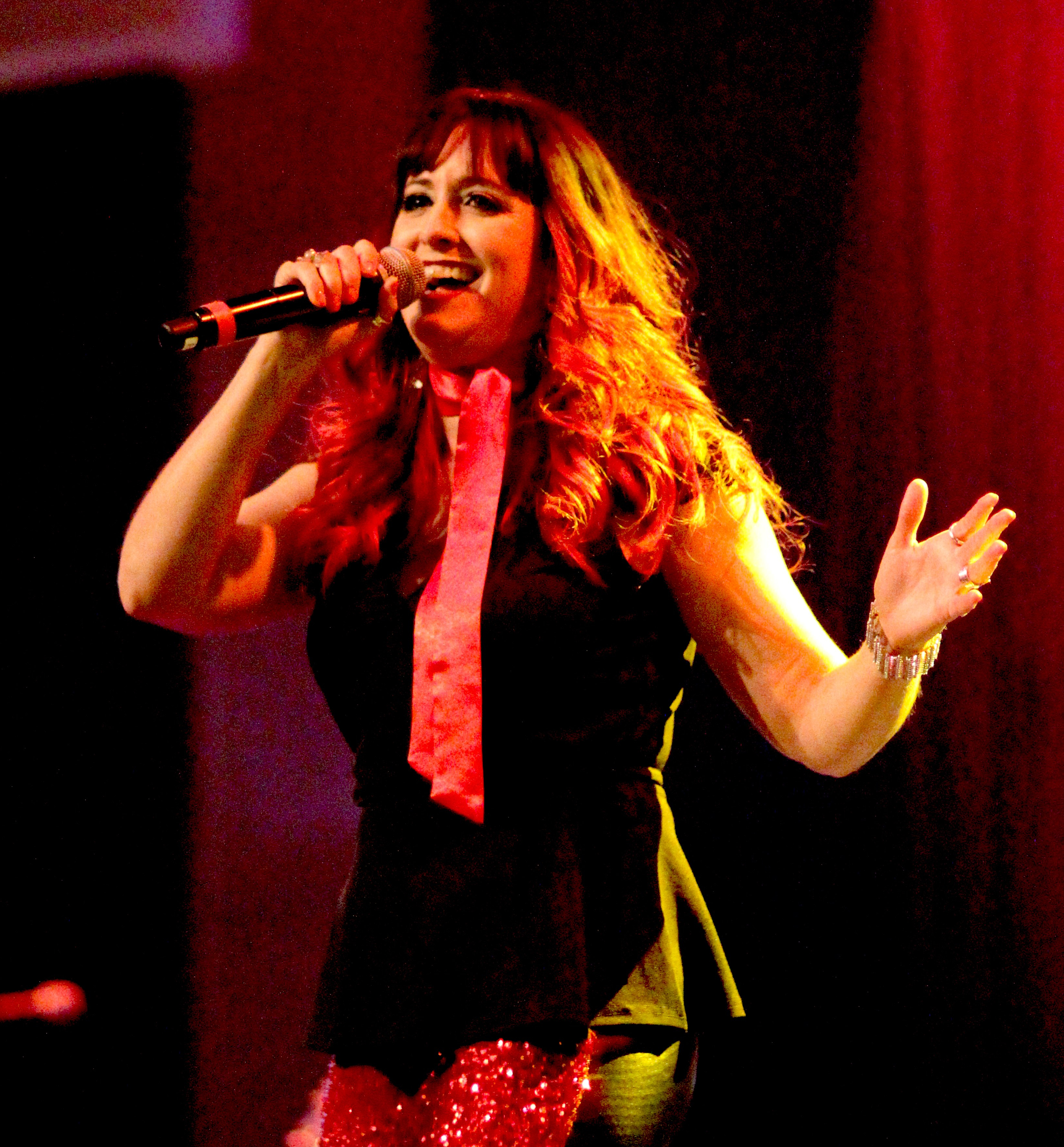 Kara is originally from Pittsburgh, PA where she received her BA in Dance from Point Park University and trained as a classical vocalist with instructors from Carnegie Mellon University and the Pittsburgh Opera. Kara has performed on the national tours of Seven Brides for Seven Brothers (Alice) and Rugrats (featured tap dancer, original cast) which took her to 49 US states. Kara’s regional theatre credits include; Cinderella, Peter Pan, Annie Warbucks and the Pittsburgh premier of Schoolhouse Rock Live! Stock credits include Funny Girl, Ruthless, Will Roger’s Follies, Joseph and the Amazing Technicolor Dreamcoat and Crazy for You.

Kara has been seen in Hollywood Fashion Machine (as Norma Shearer) for A&E and been featured in the film Jimmy Bones (with Costas Mandylor). She has been seen on TV as a hip hop dancer for the UK artist “Billie” during the Women’s World Cup, as A Chorus Line dancer for Japanese TV and even had the opportunity to tap dance on The Today Show. While in NYC, Kara also performed at the world famous Radio City Music Hall.

Kara’s versatile vocals took her around the world to 50 countries while singing for Royal Caribbean Cruise Lines, Celebrity Cruise Lines, Radisson Seven Seas Cruises, and Crystal Cruises. She has been a singer in a capella groups at Disney’s California Adventure and Universal Studios. She was selected to sing the theme song for the unveiling of the new Porsche model cars and was named Best Vocalist by Callback Entertainment for her performance in The Golden Rainbow AIDS Benefit in Las Vegas.

Kara has owned and managed one of the top performing arts schools in Las Vegas. During the time that she ran the school, she won numerous national titles and awards for her choreography and instruction. She has also choreographed the musicals Guys and Dolls, A Christmas Carol and Little Shop of Horrors, for which she was nominated for a Gene Kelly Award. 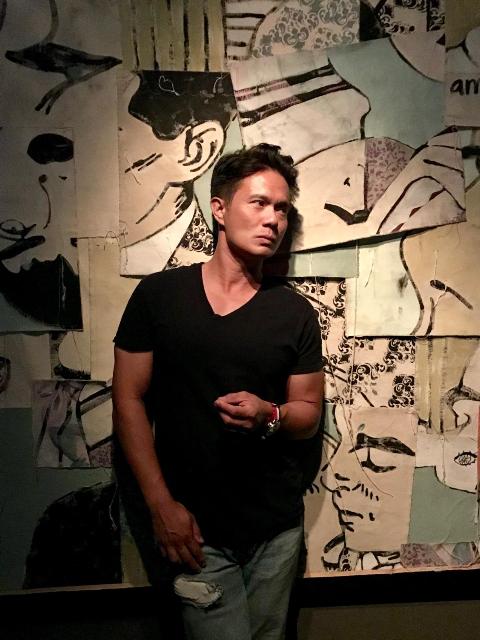 Glenn Mungcal
Bass / Vocals
Glenn is originally from Virginia Beach, Virginia where received his Bachelors and Masters in Education from Old Dominion University. He is currently working on his doctorate in Higher Education Administration. Glenn began his music training as a young child with the piano and organ lessons. At age 13 he picked up his first guitar and years later also took up the bass. He has played with many Las Vegas bands including Wildcard, Red Lyon and is currently playing with Dazed and Confused. Glenn uses a Fender California Series Precision Deluxe Bass and an Ampeg SVT series amplifier. 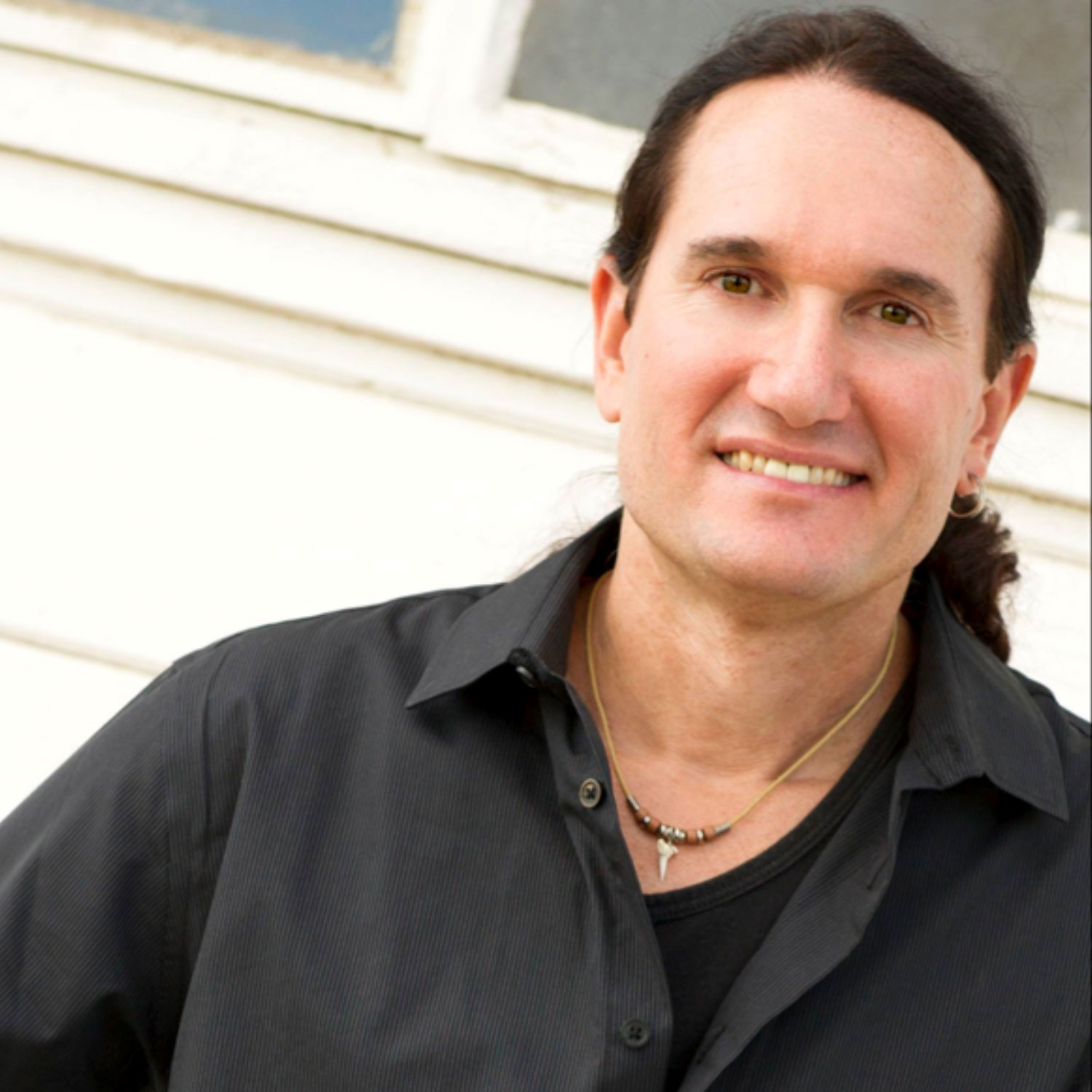 Deron DeStephanis
Drums/ Vocals
Deron began his musical journey as a young kid in the Midwest by singing in the church choir with his parents. A short while later he began to learn the piano, guitar, and then the drums. He played in the marching band and orchestra in school before joining several “Rock” bands in the 80’s. As an adult he packed up and moved to the West Coast seeking fame and fortune and to follow his dream. He cut his musical teeth in the bright lights of the Hollywood/Los Angeles “Rock” scene. Once he settled in he began to study musical theory and learned many different, complex rhythms. He provided session work and performed at iconic clubs and at major venues throughout the West Coast. After creating a buzz for his songwriting, his Hard Rock quintet was signed to a major record label. Unfortunately after recording his first album the music industry changed and he had to follow a different musical direction.
He continued to perform with several acts in Southern California until he decided to relocate to the “Entertainment Capital of the World” to continue his pursuit of music. He quickly began performing all over the “Strip” at major casinos, showrooms, and special events with many talented Entertainers and Headliners. Due to his reputation as a “Go To” Drummer he continues to sub and perform with various local and traveling artists as well as being a Drum Tech for a Major Headliner. He considers it an honor to be able to create and perform music and never takes any show or guest for granted. Always quick to flash his smile, Music is not just a passion but a way of life.

Robbie Boyette
Guitar/ Vocals
Robbie was born in Florida and began taking lap steel guitar lessons at 8 years old. He played schools and churches as a child and at age 15 picked up “standard” 6-string guitar. He graduated from college with a music degree, which helped him develop his guitar skills even further.

While in Florida, he was the guitarist for the band “Aircrew” with Ted Nugent’s former bassist Rob Ruzga, and was signed with King Music.

He then formed the band “Lix” and traveled to Peru with CBS records of South America. “Lix” also toured the Florida area.

Robbie has been a part of many bands throughout the years including “D-Tour”, “Silent Partner”, “The Essence”, “Sweet Mercy” and “Kid Colt” just to name a few.Since arriving in Las Vegas, he was the guitarist for the Joan Jett tribute band “BlackHeart” and is currently loans his talents as the substitute guitarist for the Vegas show “The Tenors Of Rock”.